On 22 – 24 September 2021, Odessa State Environmental University hosted the International Research-to-Practice Conference on ‘Climate Service: Science and Education’. The conference was held in the latest hybrid format, under the auspices of two European educational projects, one of which is dedicated to the formation and development of a doctoral school in environmental sciences (INTENSE), and the second one – to building education on climate services, climate change adaptation and mitigation for public, sectoral and municipal structures in Ukraine (ClimEd). A total of 147 experienced and young scientists from 15 countries (Austria, Belarus, Vietnam, Ecuador, Estonia, Egypt, Spain, Nigeria, the Netherlands, Portugal, Germany, Finland, France, Switzerland, etc.) took part in the conference.

The conference was dedicated to discussion of the most important and urgent issues facing climatology and environmental experts. At the plenary sessions (on 22 September) and workshops (on 23 September), the issues on finding ways for cooperation between various economic sectors to ensure sustainable human development, as well as for adaptation of society to the inevitable climate change and achievement of 17 sustainable development goals were discussed. During the first day, there were reports from prominent representatives of climate and meteorological science in Ukraine and Europe, including two representatives of the World Meteorological Organization, which is subordinate to the United Nations.

On 24 September, three round tables were held. A round-table discussion ‘Bridging the Gap between Provision Climate Services and Needs of Climate-Dependent Sectors’ in the framework of Erasmus+ project 619285-EPP-1-2020-1-FI-EPPKA2-CBHE-JP – ClimEd was aimed to involve as many representatives of climate-dependent economic sectors and the public as possible to the urgent problem of climate change and seek answers to the given issues together with them. Then a dissemination workshop on the Summer School ‘Green & Blue Infrastructure in a Post-Communist City: Exploring Legacies and Developing Innovation’ was held regarding the INTENSE summer school in Yaremche. The purpose of the next round-table discussion ‘Establishment and Development of the Doctoral School under the auspices of Erasmus+ Project 586471-EPP-1-2017-EE-EPPKA2-CBHE-JP – INTENSE’ was to ensure project sustainability, and better use of project deliverables to benefit universities, students and academic staff. 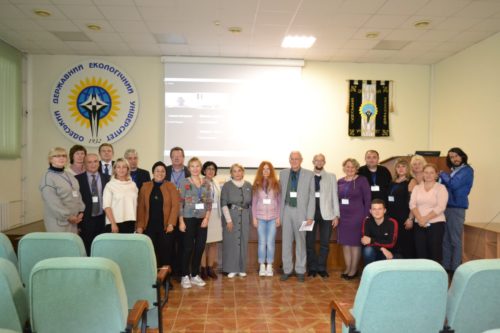 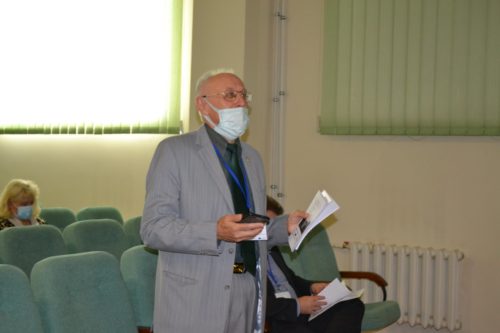 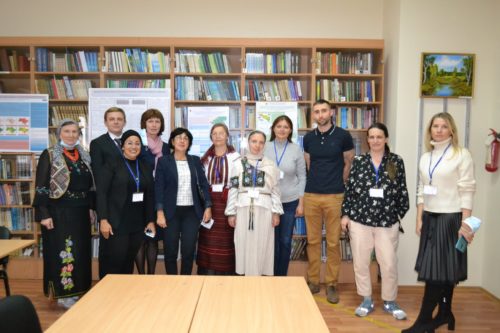 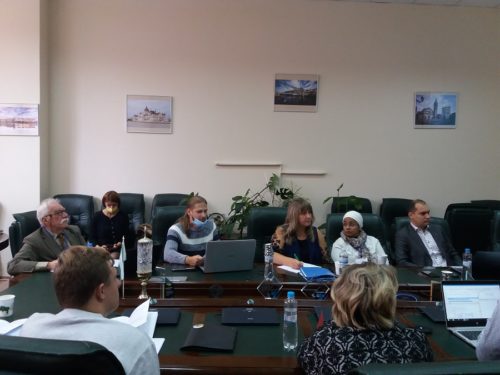 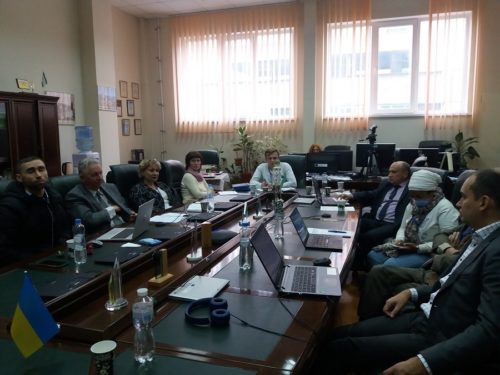