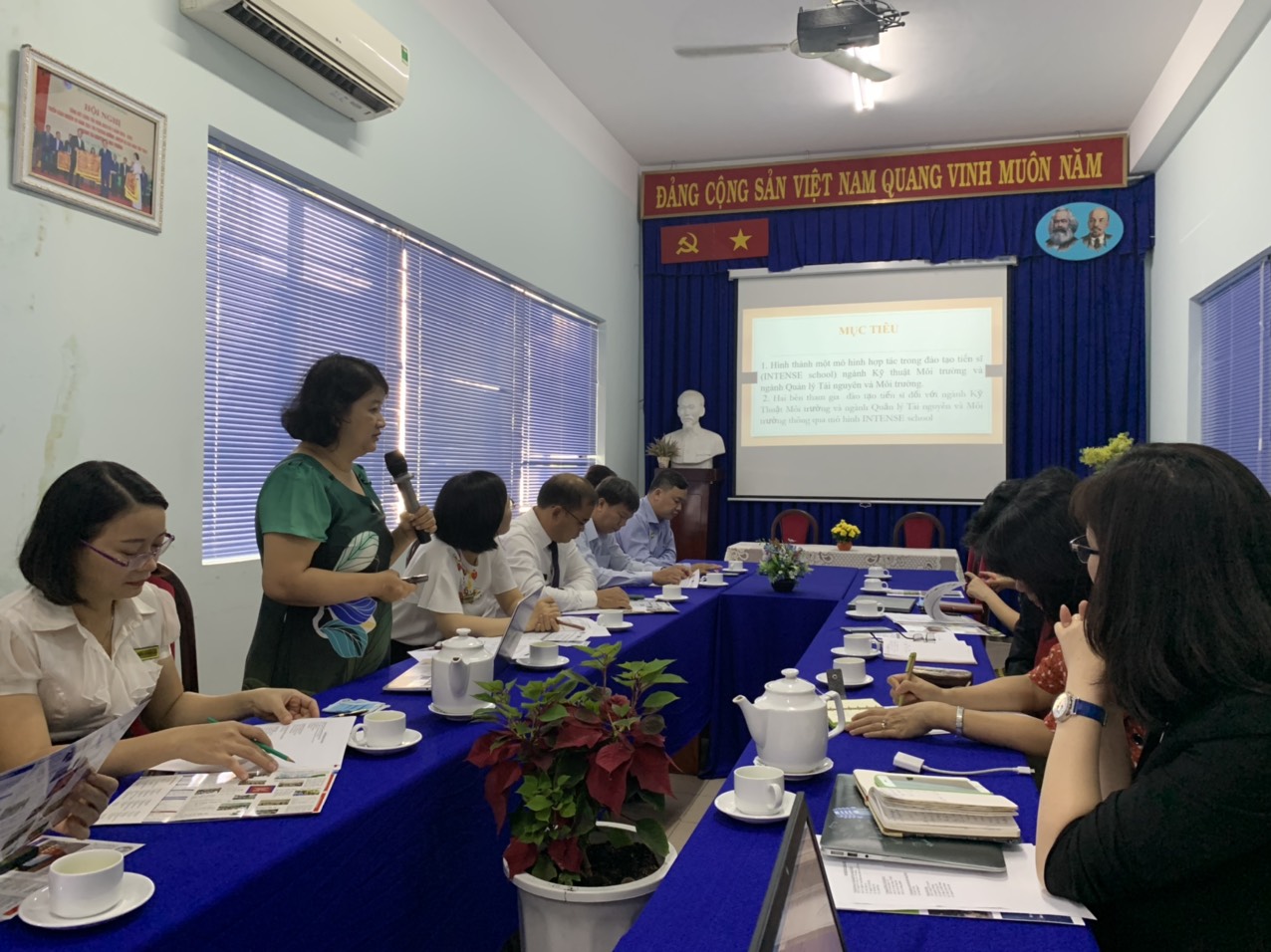 In March – April, 2021 the INTENSE partnership has hold a series of coordination online events organised to replace a traditional consortium meeting. The chosen format entailed three national online meetings (with Mongolian (March 20), Ukrainian (April 2) and Vietnamese (March 26) partners) and a Steering Group meeting (April 6) wrapping up the outcomes of the three national events. This format has been chosen over a single event with all the partners involved simultaneously due to severe communication issues we have encountered on smaller scale online events with the participants from our three partner countries. The chosen format proved to be a successful solution, as it permitted for lengthy  in-depth and to-point discussions with national partnership bubbles, and a relatively short Steering Group discussion where all the issues raised and discussed on national meetings have been presented in a concise form that provided a holistic perspective on INTNESE implementation to Steering Group members.

The outcomes of the series of the “consortium meeting events” focused on the project exploitation and completion. This included decisions on final training events and conferences, and the series of national online science-policy seminars which will be additionally announced within the next months. An important outcome of the meeting series was the MoU on the INTENSE national school in Vietnam that was signed during a larger offline event that also included the Vietnam consortium meeting on March 26, 2021. 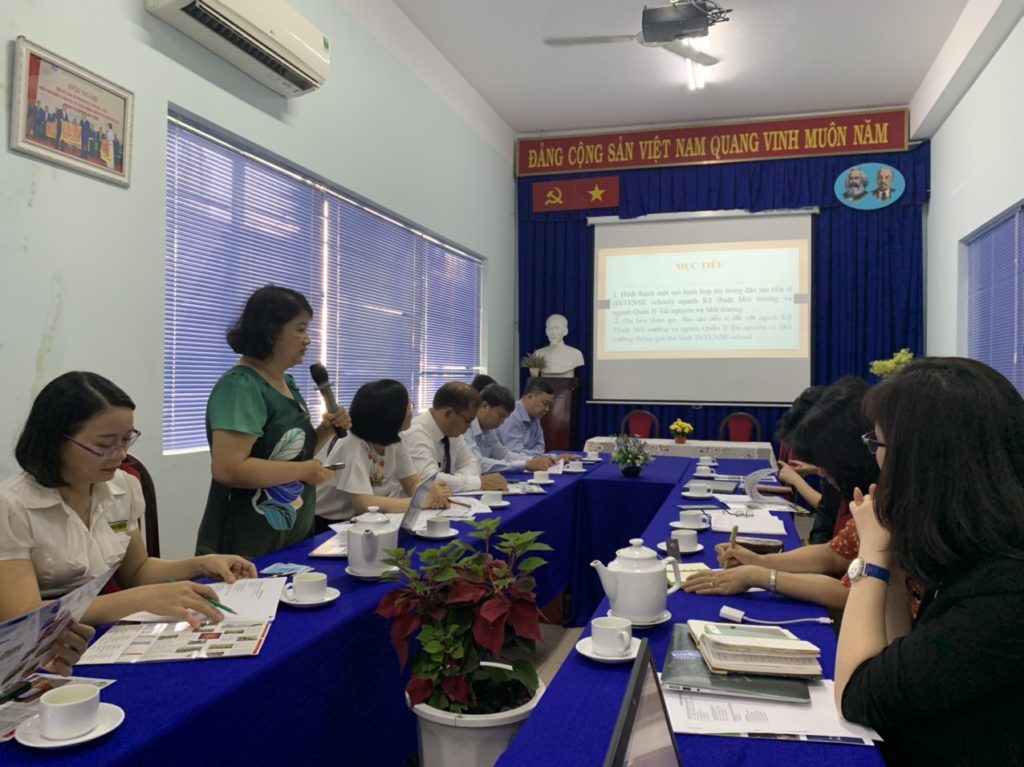